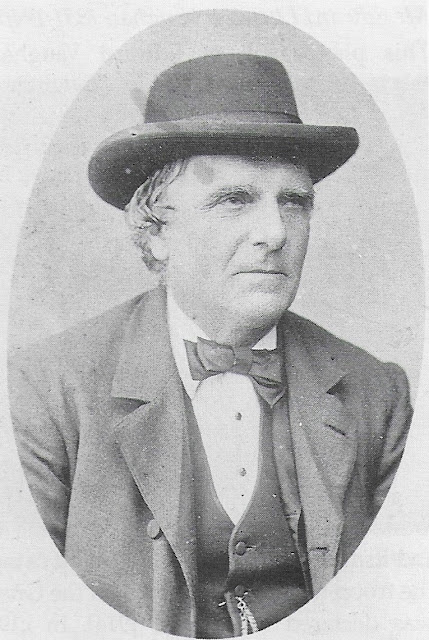 Moores Lane is named after John Moore, who came to Boveney New Town (as it then was called) from Rotherhithe, Kent. His daughter Annie (a founder of the Alma Road Methodist Chapel) was married to Charles Tough, who became manager of Bell Farm. John Moore had Primrose Cottages and Snowdrop Villas built in Alma Road; his own house was at the end of Primrose Cottages abutting Moores Lane. Boveney had its own Council from 1894 to 1934 and Moore was the first chairman.