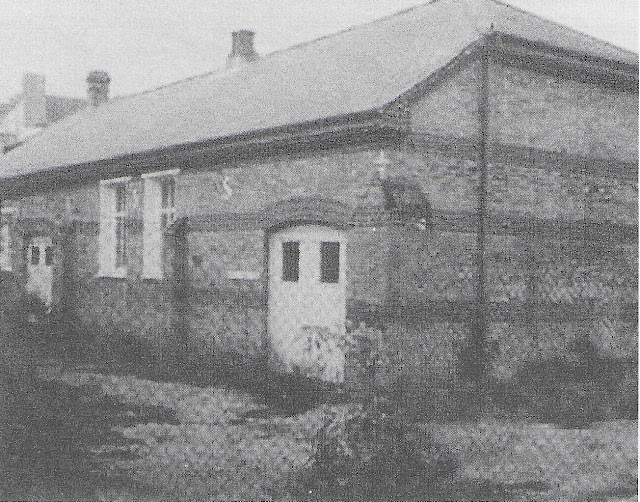 The cinema was owned by Willis & Sons, cycle makers (located where Budgens are now, having previously been the location of Eton Garages). It was built before the First World War behind No. 53 High Street, Eton, and remained in business until the mid-1920s. The ticket price was 1d on a Saturday morning.

The projectionist was Mr Carmen; his projector broke down frequently. For many years after the cinema closed, the building (above) was used as a furniture store, and later, as a meeting place for Christian Science gatherings. The new development on the left-hand side of Kingstable Street (below) replaced the old cinema building. 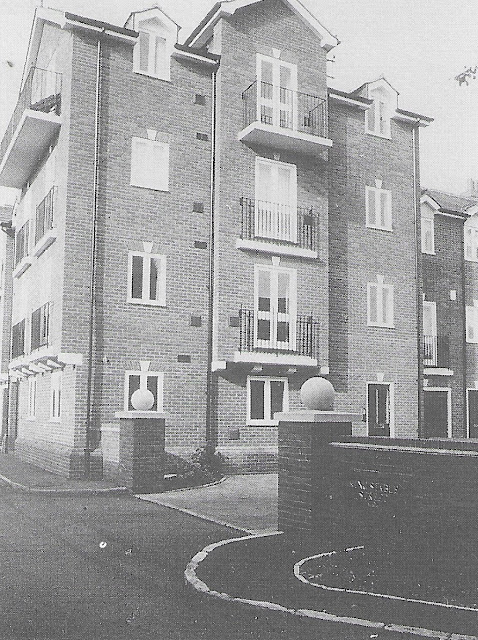