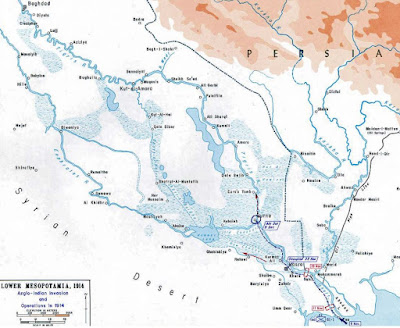 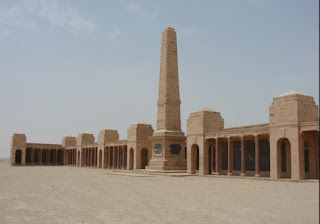 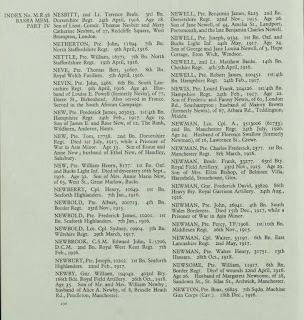 Email ThisBlogThis!Share to TwitterShare to FacebookShare to Pinterest
Labels: 1910's, 1914 - 1918, Remembering the fallen, Their names shall be carved in stone, War Memorial, WW1