Daylight raids on airfields from Kent to Hampshire brought two daylight warnings for the Slough / Windsor district.  Patrolling formations of R.A.F. fighter planes were seen towards London but no enemy aircraft appeared. A raid warning during the night was without incident but enemy bombers with their distinctive engine rhythm were heard.

During the night the anti-aircraft guns located in South Bucks and East Berks went into action for the first time.  High explosive and Incendiary bombs were dropped in Windsor forest near St. Leonards Hill. 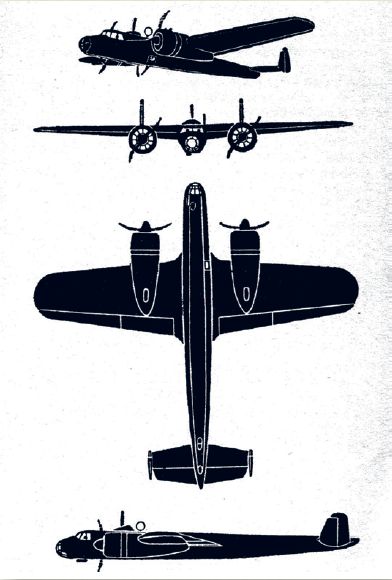 "By the end of July I had left Lent Rise and moved to Dorney Common to take charge of that site. I had not been there very long when on a beautiful clear warm summer evening, with  no wind, as darkness fell there was much enemy activity over the London Docks. Around 11.30 pm. out of the melee, clearly illuminated by searchlights and flying at about 10,000 feet, there was an enemy bomber, a Dornier. It was obviously going to be our first ever, searchlight aided, night, visual engagement. We were not successful, perhaps because our powder burning fuses had been ‘at readiness’ and exposed to the atmosphere for too long to be reliable.-- perhaps not, who knows.-- There were many more anxious nights to follow, but no more hostile aircraft came within our range before the end of August when I left to take charge of a site defending Stanmore Fighter command".

A local report stated that the gun battery on Dorney Common drew blood. The Hun aircraft was caught in the searchlights over Slough, and a shell fired from Dorney was seen to burst under the port wing. The machine fell away out of the searchlights and crashed in Surrey.  A Heinkel bomber crashed at Caterham, Surrey in the early hours of August 27th, having been hit by ack-ack. fire. The kill was claimed by 148 Battery stationed on Chobham Common.

Email ThisBlogThis!Share to TwitterShare to FacebookShare to Pinterest
Labels: 1940, Dorney AA Camp, John Denham, Round and About Eton Wick 1939 - 1945, WW2