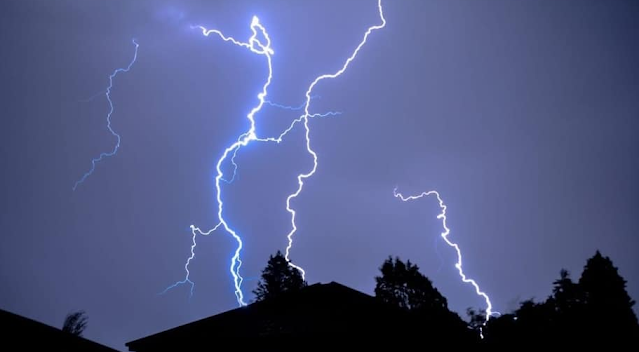 The hot summer days of June and July became a heat wave, ending with two great thunderstorms in mid-July. Three men were killed at Taplow and a schoolgirl evacuee cycling in the Datchet road also died. Over three inches of rain fell in the three days causing local flooding.

The maintenance of roads, drains, ditches and other public works which were the responsibility of the council had become difficult as their employees were called up for military service.

Complaints arose regarding the decline in local public services such as to why there was no longer an afternoon delivery of letters to Eton Wick. Enquiries from the council to the Windsor Postmaster brought the familiar reply that the shortage of labour and war restrictions made it difficult to maintain services. 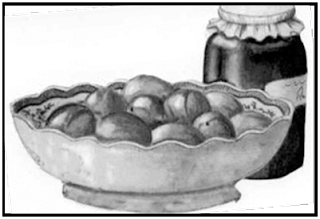 Food rationing encouraged the adoption of various programmes for the growing and preserving of food. One successful activity, the National Fruit Preserving Scheme, was operated by the National Federation of Womens Institutes. But Eton Wick W.I. voted not to join the scheme.

Enquiries in Council as to the W.I. rejection, Councillor Mr Chew explained that the only suitable premises had been taken for other purposes, referring to the use of the village hall by the evacuated L.C.C. School.

It was pointed out to the Council Chairman that there was not a great deal of fruit grown by individual families in the village who were quite capable of dealing with their own fruit. Mr Walley, the Chief Food Officer, thought that if the village was not operating through the W.I. then a Sub Committee should be formed to deal with the matter. A Ladies Committee was therefore formed with Mrs Chantler, Mrs Attlee, Mrs Roe, and Mrs Chew to advise on the possible implementation of the scheme.

Note. It must have been useful to have Mrs Chantler on the Ladies Committee as she would have been able to provide a grocer's view of rationing and supply issues. An interesting insight into the life of a wartime grocers can be found in The View From the Corner Shop published by Simon & Schuster