18th Century Cottager in the Wick

The early years of the Century were hard for families getting their subsidence from the land and for those few families living in the Wick the daily toil brought its woes and ill health. They were prey to many killer diseases such as smallpox, diphtheria, influenza and tuberculosis to say nothing of accidents. There was also a high risk to women dying in childbirth.

Cottages built in Eton Wick were timbered framed with infilling of brick and cob. The floors of stone slab or compacted earth covered with rush mats with an open wood burning fireplace and lighting by candle or perhaps an oil lamp provided warmth and lighting in the small dim rooms.

Clothing was mainly home made by wives and daughters of the family and a variety of footwear such as leather boots, canvas shoes, wooden sandals and clog type shoes dependent on the family financial status was worn by those working on the land. The more successful farmer or small holder no doubt could afford to buy footwear, but often for the poorer it would be hand me downs or go barefoot.

With a water supply from well, pond or river health and cleanliness were two factors that suffered. Fleas and head lice were prevalent. The passing years brought slow improvement.

During the century to those living in Eton and Eton Wick, trade increased in Eton with new premises opening with tailors and dress makers, boot and shoe makers, together with other trades. These were family businesses where young people from Eton Wick found employment, and with the change in their financial fortune left the land to the more successful farmer.

By the year 1830 there were approximately seventy professional business services and shops in the Eton High Street supplying local needs and hand made goods to the London shops.

The increasing local trade and wealth gave rise to house building in Eton Wick as the century drew to its close continuing during the 19th and 20th centuries until all available land free of Lammas rights or common land within the Wick had been taken for building.


This is an extract from research undertaken by John Denham for at lecture to the WEA at Windsor entitled "18th Century Eton Wick within the environs of Eton."

Posted by Steve Denham at 20:17 No comments: 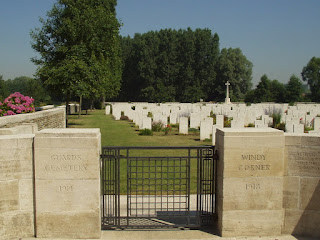 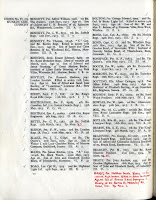 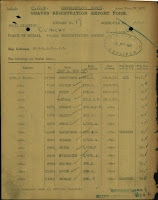 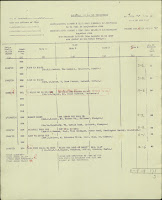 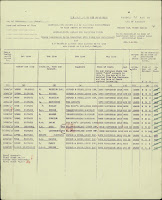 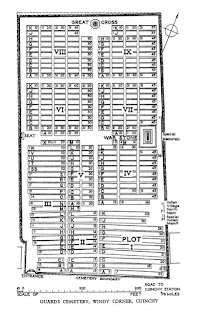 
This is an extract from Their Names Shall Be Carved in Stone
and published here with grateful thanks to the author Frank Bond.
Posted by Steve Denham at 07:00 No comments: